5 Interesting Facts about the Mamaku Plateau and surrounding area!

The small town of Mamaku, situated near Rotorua and our special spot here at Off Road NZ, is nestled in vast forest and the rolling hills of the Mamaku Ranges. Those Ranges reach an impressive height of over 600 metres, and at the very top is the Mamaku Plateau. And we’ve got some interesting facts about this region before you come to explore!

1. There are natural ‘statues’ on the Plateau near Lake Rotorua.

Tors are unusual rock formations found at various spots on the Mamaku Plateau near State Highway 5, west of Lake Rotorua, and you can’t miss them! Formed by the gasses and debris from volcanic eruptions, and the hardening then eroding of this material over time, they create natural statues and pillars that are strikingly different from more common rock formations. They look like nature’s been busy carving and making an artistic statement across the Plateau!

A unique feature not easily missed, and worth getting a selfie next to! 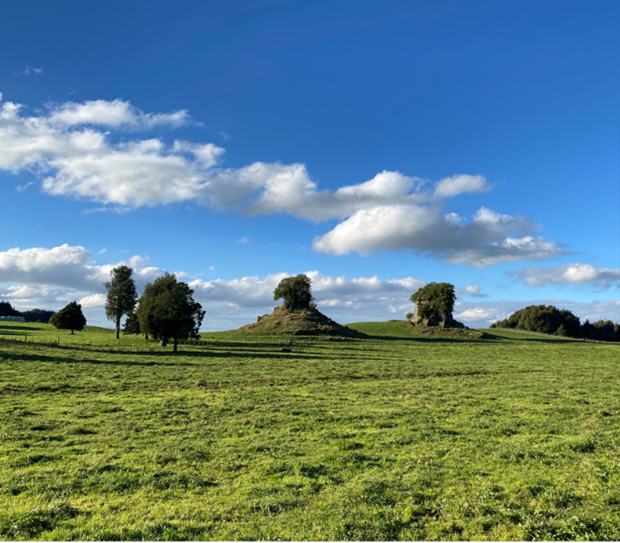 2. It takes a century to filter water here.

Blue Spring at Te Waihou Walkway is thanks to the Mamaku Plateau filtering water over a 100-year period, resulting in very pure, drinkable water. In fact, the water is so pure that it supplies around 60% of New Zealand’s bottled water! The water from the Blue Spring flows fast – it could fill a 6-lane, 25 metre swimming pool in about 12 minutes.

But we don’t recommend going for a dip; the water is an icy 11 degrees all year round (brrr!). Take the track to the springs alongside the Waihou River and you’ll be immersed in the stunning scenery that runs parallel to the crystal blue of the water. 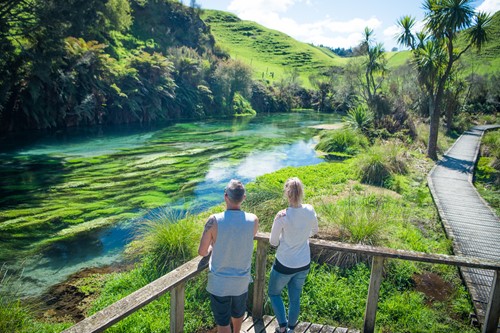 In the hidden corners of the Mamaku Plateau Forest floor, bright blue mushrooms can be found, and they are beautiful! The rare Entoloma hochstetteri is so distinctive that it’s even featured on the NZD $50 note! The Māori name for the mushroom is werewere-kōkako because the colour is like that of the Kōkako’s wattle. It is said that the Kōkako gets their blue wattle by pressing their cheeks against the blue mushroom. It’s not known whether these mushrooms are poisonous or not, or if eating one will turn you into a Smurf! 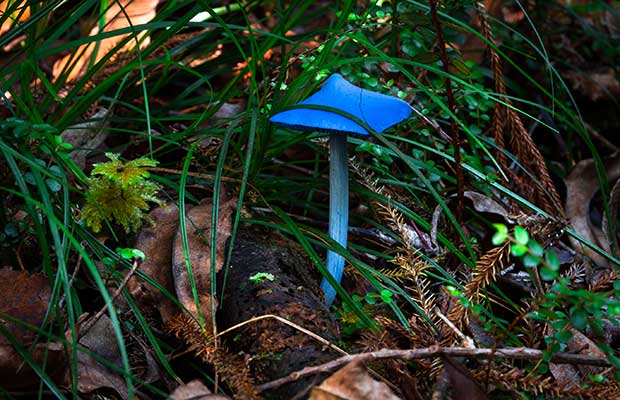 4. Mamaku was originally a logging town

Sitting beneath the Ranges and Plateau is the town of Mamaku. Mamaku was once a bustling timber town, transporting wood via the railway line. With the lush forest surrounding the area, native Rimu and Tawa were among those that were logged. By the mid-1920s there were 5 busy timber mills and the town’s population rivalled that of Rotorua. But the last mill closed in March 2015, and there is now less than 1,000 people living here. 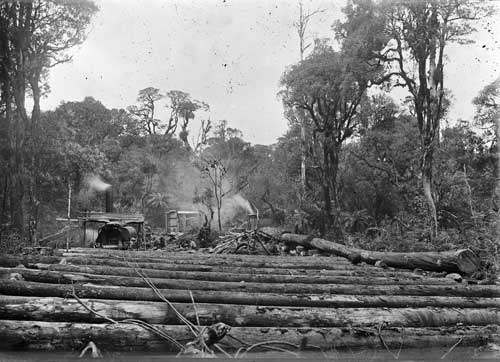 5. It serves as an epic adventure playground

This is where Off Road NZ is located! Get out in the Mamaku Forest, get the adrenaline pumping, and have an all-round unreal time off-roading with us. With the sprawling forest and all the bumps and corners that Mamaku region has to offer, it’s a real thrill. You’ll zip back in time on our 4WD tracks to get a real, tangible sense of what the logging routes were really like (from the safety of our vehicles, of course!).

Ready for more? Head west of Lake Rotorua and you’ll find Velocity Valley, a park filled with heart-racing rides for all ages. But if you want to take it down a peg, there’s the Mamaku Rail Cruise in the area too. They’ll take you on a scenic rail cart tour from Mamaku Railway Station all the way to downtown Rotorua. Buckle up and enjoy the ride! 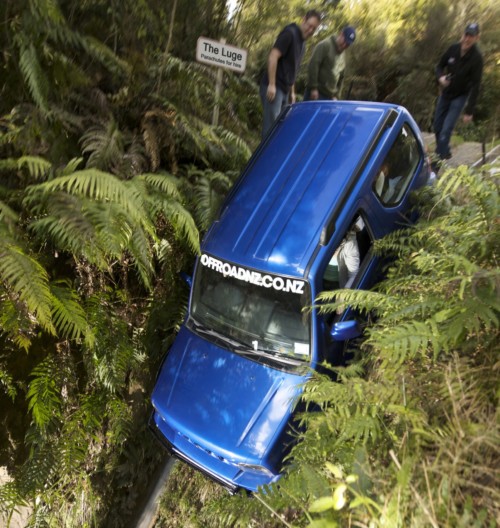 Why family time is the BEST time at Off Road NZ!

The team at #offroadnzrotorua got treated to an ...

View Open
The team at #offroadnzrotorua got treated to an ep

Get busy with the kids this weekend, collect all ...

View Open
Get busy with the kids this weekend, collect all t

Competition time!
In need of a fun activity ...

View Open
Competition time! In need of a fun activity for t

Team Electrolux and plenty of ☀️keeping our ...

View Open
Team Electrolux and plenty of ☀️keeping our #r

Refreshed and ready to go, our team are straight ...

View Open
Refreshed and ready to go, our team are straight b

By using Off Road NZ, you accept our use of cookies.
OK